A Photo Journal by George Weiss

The 5th Annual Langerado Music Festival was held on March 9-11, 2007 at Markham Park in Sunrise, Florida. This year's stellar line-up included performances by Widespread Panic, Trey Anastasio, O.A.R., Paolo Nutini, Toots and the Maytals, Los Lobos, New Pornographers, Bela Fleck and the Flecktones, and many others. On March 10, The Greyboy Allstars, touring in support of What Happened to Television?, its first album in a decade, took a break from its spring tour to make an appearance at the festival. Fortunately, longtime Music Box supporter George Weiss was on hand to provide visual documentation of the once-in-a-lifetime experience. 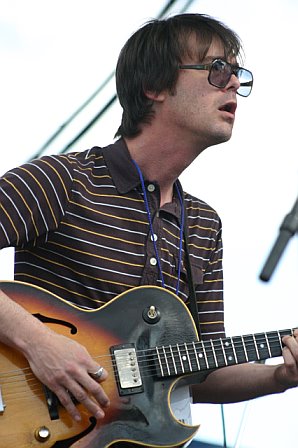 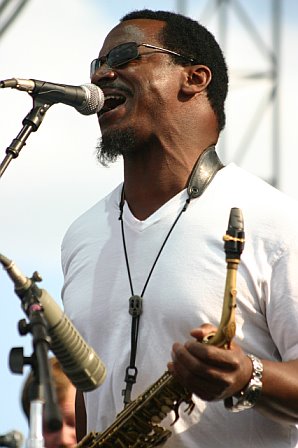 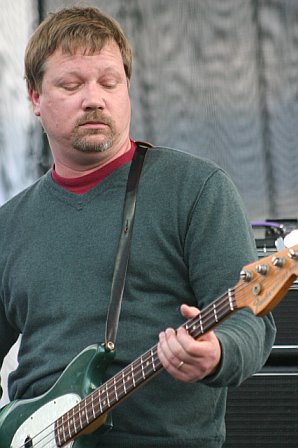 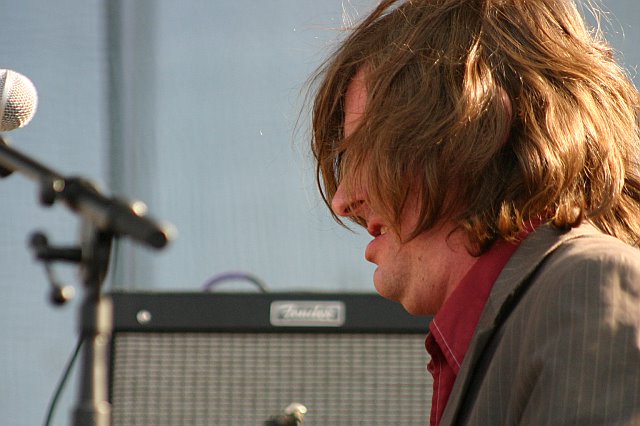 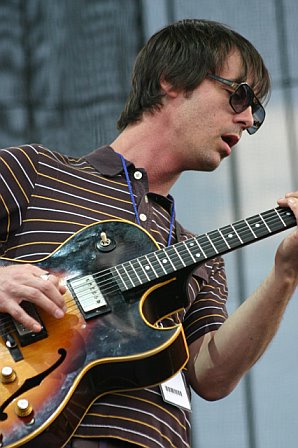 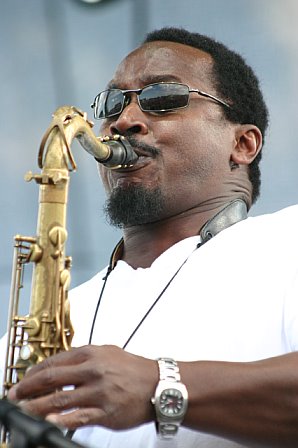 The Greyboy Allstars' What Happened to Television?
is available from Barnes & Noble. To order, Click Here!

The People and The Scene

Sharon Jones and the Dap-Kings